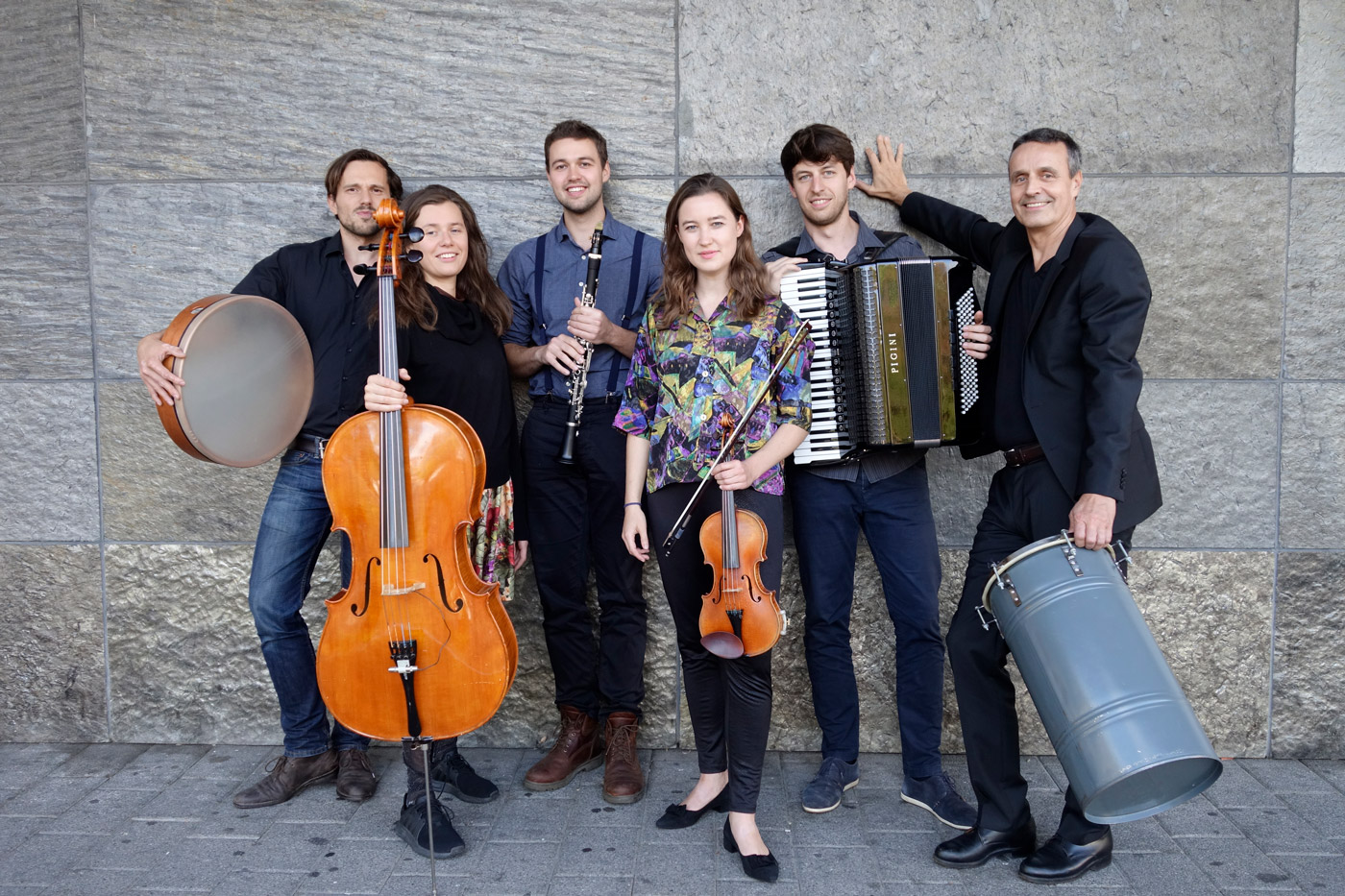 Founded in 2012 by the internationally known composer Volker Staub, the One Earth Orchestra realizes large intercultural music projects around the world, focusing on the encounter and collaboration of musicians and composers from a wide variety of cultures. The scope of these encounters ranges from projects with indigenous cultures in India, Chile, Peru, Ecuador and Costa Rica to artistic and academic exchanges at international universities.

…an incomparable experience of openness, community and humanity, which finds its setting here at the highest level. The music of this One-World-Orchestra is far away from the softly purged pabulum that is deliberately presented to us as “world music”. Even more you want to name what you hear with this word. One hears new music, folklore, jazz and dance music. One hears composed, seemingly improvised and traditional – from an orchestra of seven personalities – highly interesting, excellently and vividly presented.

In an increasingly globalized world, the ensemble’s programs are committed to cultural and musical diversity – the greatest treasure of expression, communication and insight that humanity possesses today. Dragan Ribić has been a member of the One Earth Orchestra since February 2017. More information at: www.one-earth-orchestra.de