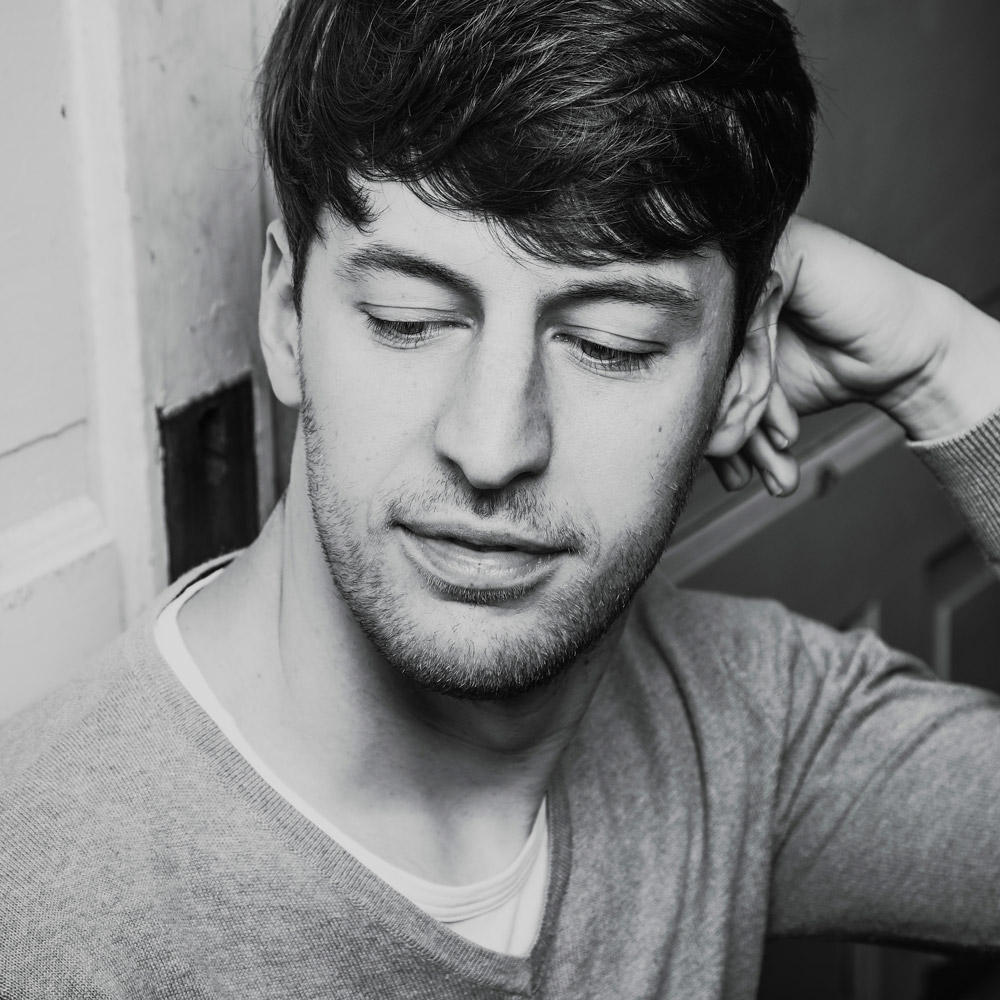 The flautist Eszter Havasi and the accordionist Dragan Ribić founded the JacobiDuo in 2013, which has, since then, been interpreting many facets of classical music in moving concerts. The duo named itself after German composer, Wolfgang Jacobi. His work, “Fantasy for Flute and Accordion” marks the beginning of repertoire for this instrument combination.

With the “Fantasy for flute and accordion” by the composer and titular saint of the duo, Wolfgang Jacobi, the two musicians (Eszter Havasi, flute and Dragan Ribić, accordion) played themselves from the first bar into the hearts of the listeners. […]The melody moved between lyrical and rhythmic sections. Any sound coming from the instruments seemed to be in the air at first, before it reached the ears of the listeners; so consciously and intimately were the two musicians merged with their instruments.

In this rather rare and special setting, the JacobiDuo shows how well the unusual combination of flute and accordion harmonizes. Their programs present not only baroque music, but also romantic music, contemporary music, and tango music.

For Johann Sebastian Bach’s “Sonata for flute and obligatory harpsichord in b minor”, Eszter Havasi joined Ribić. An exquisite alliance […] was a constant give-and-take, in which the protagonists alternately played to the foreground, while the other acted as a reliable companion. The visitors were amazed at the orchestral fullness that both instruments produced.